by Collette Lynner
Listen to podcast at this link 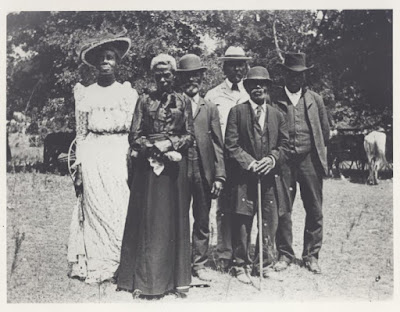 Juneteenth celebrates the liberation of Texan slaves on June 19, 1865, after General Lee's surrender. More than 250,000 people languished in slavery for two and a half years after the emancipation proclamation went into effect until the new Governor of Texas issued his General Order #3 not just to free them from bondage, but to declare them equal to their slave owners. ( See this Washington Post video, https://www.youtube.com/watch?v=CynwsY_Ak0s - 6/19/2020.) No other document in American History references freed slaves as equal to slave owners.

Above, handwritten copy of General Order No. 3, found in National Archives.
The announcement of long-awaited freedom sparked celebration; Juneteenth was born and has been celebrated among Black Texans since, spreading with those who migrate to other parts of America. Juneteeth festivals were about plentiful food served outdoors, promenading in fine clothing, playing games, and holding speeches and readings to honor the struggles of ancestors under slavery. Music and poetry are important components.
The aim of this podcast is to to fill a half hour with Black music that calls us to meditate on the joys of self-empowerment, love, and gratitude. I chose songs that remind me of family gatherings in my youth. Most songs fall in the genre of R&B and all but one were released in the mid- to late-60s.

Playlist:
Nina Simone - Feeling Good
Mary Mary - Shackles
Stevie Wonder - For Once in my Life
Hugh Masekela - Grazing in the Grass
Marvin Gaye - Got to Give it up
Rufus and Chaka Khan - Tell me Something Good
Archie Bell and the Drells - Tighten Up
Ray Charles - What'd I Say
Jackie Wilson - (Your Love Keeps Lifting me) Higher & Higher

2020's Juneteenth is a special celebration, because of demonstrations to end police brutality against Black people over the last several weeks. The Black Lives Matter movement has never seen greater support; it's heartening to see people of all walks and races working to end bigotry.
You can find the Family BBQ Record Party and other episodes at https://bendersofthearc.podomatic.com/. 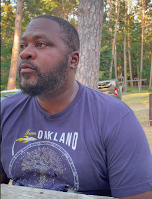 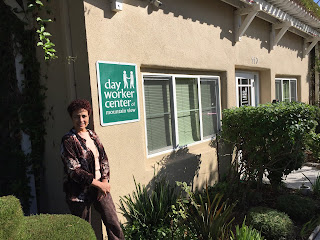